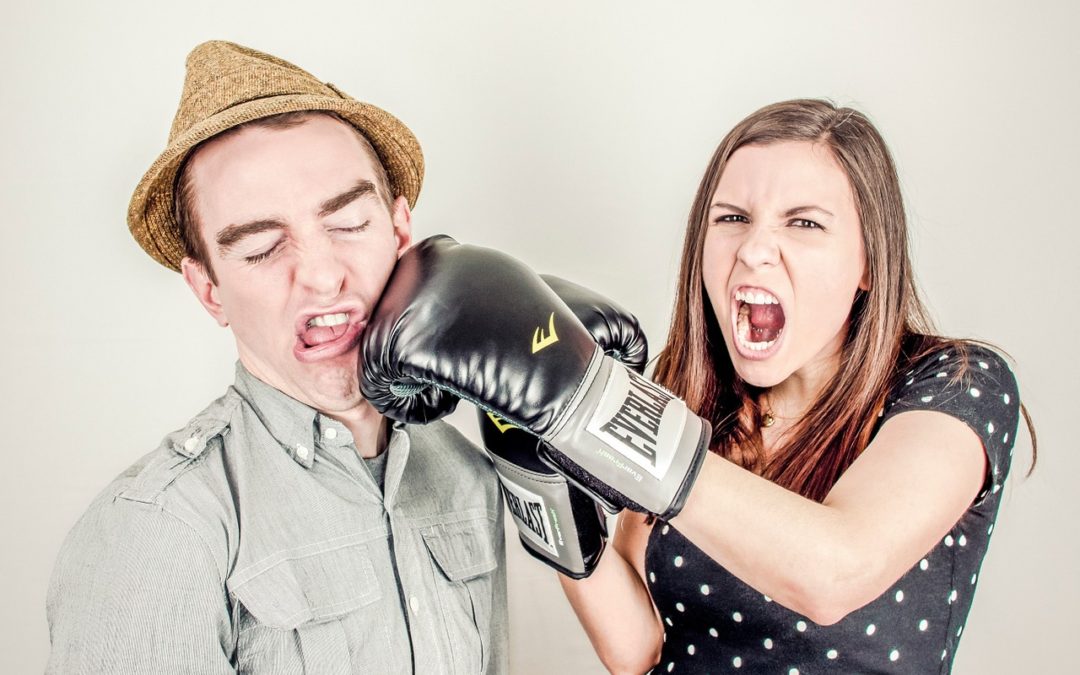 Sometimes it happens that people on your team or within your company have conflicts with each other. There are several reasons why these conflicts occur and often it is hard to find a solution for that conflict.

For me it is very important that people who have conflicts with each other are talking about them at latest within a few days after the conflict showed up. Then there is a huge opportunity to solve the conflict without creating more conflicts.

I like moderating such meetings where both parties are describing the conflict and problem from their point of view. But there was often a problem in these meetings. They never ended in discussion the conflict or finding solutions. People were not discussing the reason for the conflict and they often won’t collaborate to solve the conflict. Both parties want to have their solution implemented the way they describe it.

After a couple of such conflict moderations wanted to see if I can change the way how people talk to each other in such conflict situations. And I’m happy to show you how it worked for me. I still use this method a lot also for smaller conflicts.

Conflict moderation with The Weather Chart

I’m a big fan of moderating meetings with visuals and post-its or other cards. That’s why I used the following picture in my recent conflict discussions. 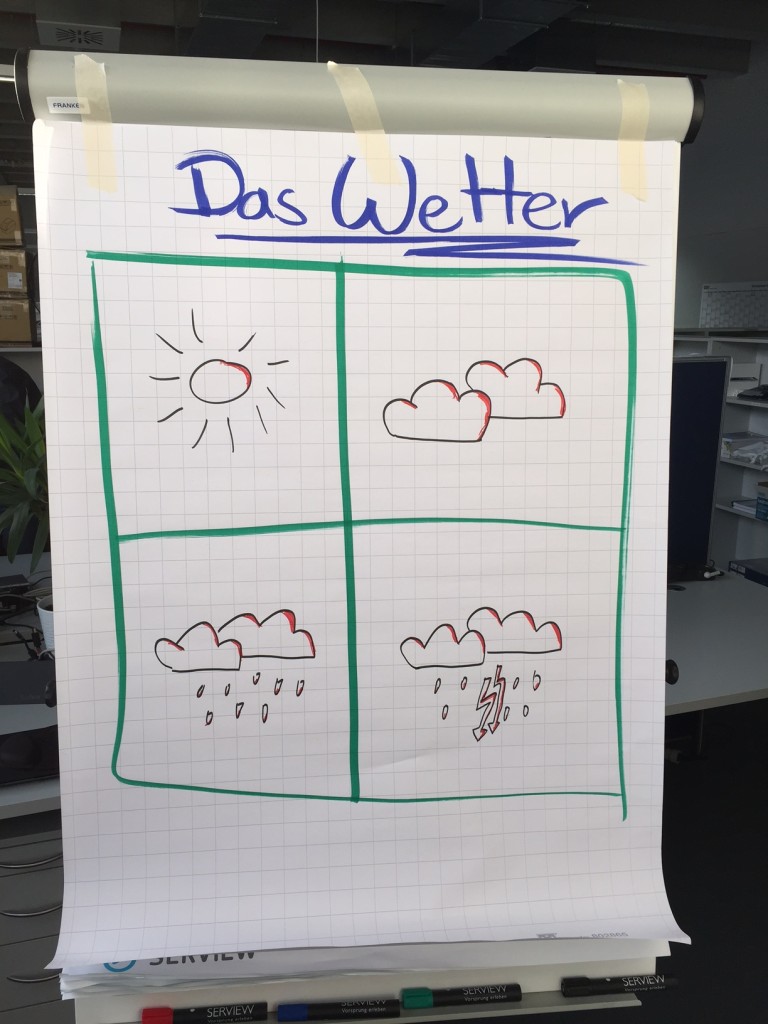 I used this chart with the four quaters to let both participants describe different perspectives on each other and the conflict. This could be both, either a work related opinion they think is related to the conflict or personal opinions or behaviours they think had an impact to that conflict.

The interesting part I like by using this method is to not only focus on the negative things but also the positive behaviours or circumstances both parties recognized at each other.

How to use The Weather Chart in a conflict discussion?

I hope this method will also help you in moderating your next conflict. You may also use this chart to give a feedback on behaviours of your employee. I will explain that in another post in the future. 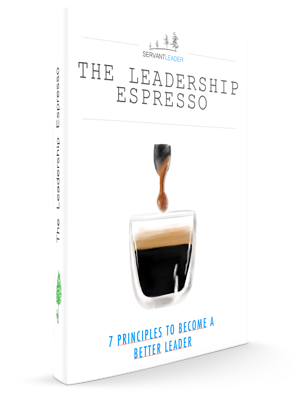 Stop being a usual manager. Experience leadership at its best and get your team engaged. Sign up now and receive the exclusive eBook The Leadership Espresso.

Join my list today and receive the exclusive eBook The Leadership Espresso.

Hi I’m Bernd and I’m running this website and all the leadership experiments described. I’m a defender of leadership if the tools and the role are used in the right way. Everything you read here is either something I already had success with or where I failed and what I learned from that. Please feel free to ask any question and get in touch with me.

Are you unsatisfied with your current role? Is your team demotivated at work? Is fun at work something you can just dream of? In my eBook, The Leadership Espresso, you'll discover seven strategies to become a leader your team is looking for. Sign up now!

This website uses cookies to ensure that we give you the best experience on our website. If you continue to use this site we will assume that you are happy with it.Ok